Why Is Selling The Super Bowl Halftime Show An Awful Idea? It's As Simple As 1-2-3. 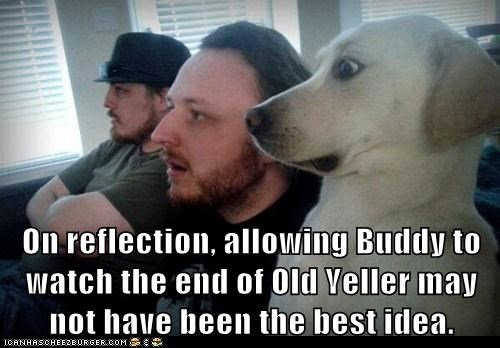 There’s been a broad-based freakout in media circles the last couple days due to the NFL’s alleged plan to hock the rights to perform at halftime of the Super Bowl, possibly in exchange for a slice of the performer’s touring revenue for the next year or so, the names most prominently tied to the pitch being Katy Perry, Rihanna, and Coldplay. Let’s ignore completely the question of whether Katy Perry, Rihanna, or Coldplay is a good idea for the Super Bowl halftime.

I’ve been amazed at the negative feedback I’ve heard from my media friends. There is, after all, this little thing called capitalism.

If you held the keys to the most valuable single day in all of sports, if not entertainment, you’d want to pull every single penny, dime, or million dollars out of it that you could too.

That having been said, the NFL’s idea – if real – is colossally stupid.

Here’s the real bottom line: there’s nothing wrong with the NFL attempting to sell the rights to perform in the Super Bowl halftime show because capitalism.

That having been said, if you own a valuable entertainment franchise, and you’re faced with the choice between (1) squeezing every red cent out of it that you can or (2) protecting the franchise so you can continue pulling cash out of it for eons to come, it’s one helluva gamble to go with the former instead of the latter, and the potential payoff better justify the risk you’re taking.

If you own the biggest sports entertainment franchise of all, you operate in a world where a couple million dollars is pocket change. In that case, the risk doesn’t justify selling off the Super Bowl halftime show.

Memo to entertainment purveyors everywhere: unless you’re going out of business and soon, when you think about how to exploit your product, protect its long-term value. The alternative is what’s happening in many less-than-thriving media circles today.