Farewell To The Entire Letterman Team! 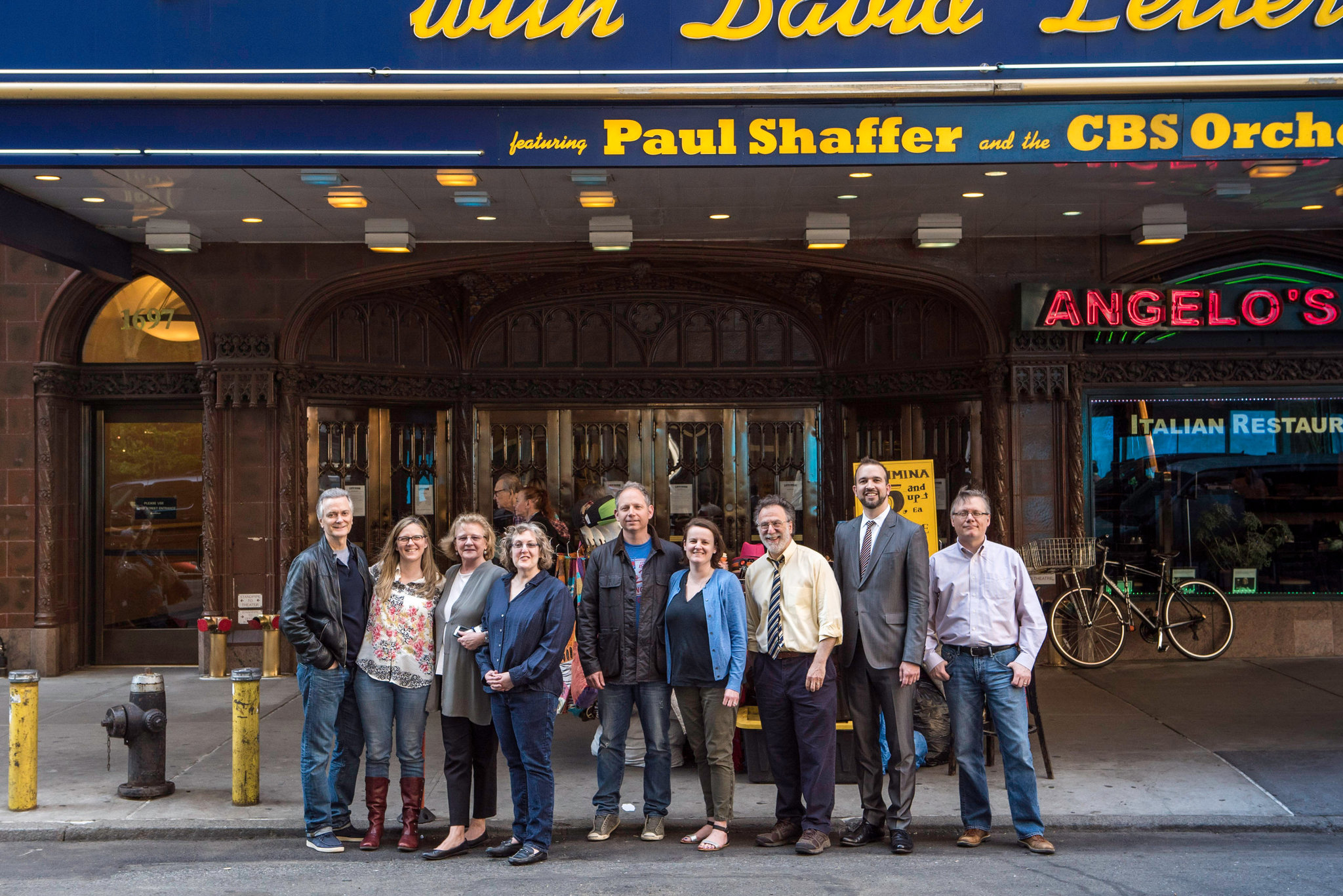 With David Letterman’s final broadcast now upon us, the press – both trade and mainstream – has been saturated with stories about the end of a legendary entertainment era. The New York Times wrote a great piece about the people the public never sees – his team. It’s a reminder that, for all of Letterman’s considerable brilliance, his work never would have shone the way it did if not for two things: (1) the remarkable contributions, both creative and foundational, of the rest of his team and (2) his excellent management of them.

Do you know who really understands that second point? Try Paul Shaffer, a star talent himself, and therefore one of the most important management challenges for the head of the team, Dave. His thoughts: “He encouraged me to be an on-camera part of the show, by saying, time and time again, ‘If you have anything, jump in. I don’t care if I’m in the middle of the monologue, if I’m interviewing a guest, it doesn’t matter.’ Who else would say that?” Point very well made, Paul.

I love team sports, particularly football.  Why? Because success in team sports requires the same thing that success in entertainment does: the unified efforts of a large group of partners – teammates in the sports parlance (and often in the business parlance too) – who have to work together. There’s something extra gratifying about being in the collective flow that a truly great team can create. It takes every single member of, say, a football team, working at optimal level, to make the effort successful.

The college football team I follow passionately – from my beloved alma mater – had one truly awful offensive game last year. More than anything it was caused by the lack of one key, injured player. The superstar quarterback? Nope. The all-conference center. Without his contributions to the team, the superstar quarterback rarely had time to pass, and the running game wasn’t much better.

Teamwork. It’s everything in sports and in showbiz.

I come from broadcast radio. Radio talent has long been acquainted with a simple question when going out in public: “Which one are you?” meaning, “Which one of the on-air personalities are you?” To the listening audience, no one else works at a radio station except for the on-air talent. It’s such a common phenomenon that, when representing the last radio station I programmed, I was constantly asked to sign autographs in the name of our afternoon drive talent. We bore a very vague resemblance to each other, and somewhere along the line, I gave up explaining who I was and started signing his name for fans. (At major events, he and I would bet the over/under on how many times I’d hear, “Daryl – can I get your autograph?”)

The ratios may change a little, but the reality is the same everywhere in entertainment, and it’s magnified by the reality that while the top-line talent – the leads in a film, TV series, or play; the lead players on the morning show in radio – are more “Letterman” while the actor playing Onlooker #3 or the weekend overnight radio talent are more “team”.

Take a look at the cast and crew for the latest Avengers production. While the viewing public will focus on less than ten performers, I count approximately 125 cast members (!), and roughly 2,500 crew members (!!). To state the obvious, without the work of all of those contributors, the production would not have been possible. (You can talk yourself through all the things that wouldn’t have been doable in the film without, say, great lighting, costumes, makeup, special effects, and on and on.)

Think about all the people you see on a set or in a studio. Think about everyone in the “office”, whatever form your office(s) may take.

The public – our consumers – sees the top-line talent. Those of us in any part of the entertainment business see the whole team, and we know that nothing we do is possible without the contributions of every single member of the team.

I know you know that, but how often do you think about it and acknowledge it? If you’re lucky enough to be at the top of the bill, do you manage your relationships with the team as well as David Letterman?

This seems like a good time for each of us to answer an important question: when is the last time you recognized your team?